Everyone has the potential to be a Mathematician

I’ve been thinking about rats a lot lately. Let’s begin with them.

A team of scientists at the University of California-Berkeley conducted several experiments to figure out what makes some rats more anxious than others. [i] Through selective breeding, they managed to create a group of rats that were highly anxious from birth, and whose children exhibited that same anxiety. This suggested the conclusion that anxiety was highly genetic, that is, a fixed and heritable part of each rat’s fundamental DNA. However, a breakthrough came when embryos from low-anxiety rats were transplanted into the wombs of high-anxiety rat mothers: Surprisingly, from birth, the transplanted rats showed the same anxious behaviours as the mothers’ genetic offspring. Suddenly, a trait assumed to be genetic was revealed to be anything but; it seemed the anxiety was caused by the prenatal environment and hormones of the anxious host – an experiential cause for a trait that would appear innate to all but the most thorough researchers. 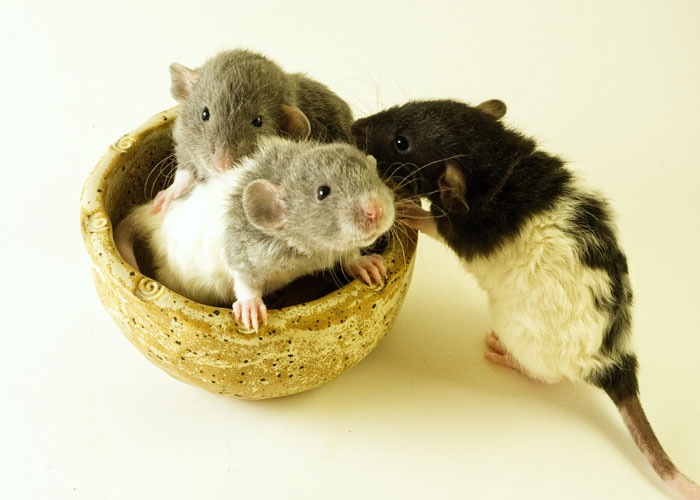 I think about the rats frequently when people (especially adults, and especially here in Delhi) tell me that they are not ‘math’ people and that they will never be able to do advanced mathematics. Despite our rhetoric about growth mindset, with research evidence that anyone can theoretically learn maths at the highest levels – not to mention the expectation of prestigious universities that even poets will study calculus – we still see a widespread cultural wisdom throughout India and the world that some people just have the innate knack for the discipline while others don’t.

It is worth interrogating where this expectation comes from. We know some children are stronger readers or more agile climbers, but we never seem to articulate that someone could ‘never’ be a skilled reader or successfully climb a mountain; we seem to have a notion that with enough practice and motivation, these feats are accessible to all. What, then, would make mathematics different?

Let’s not beat around the bush; it is clear to a casual observer of any math class that the students exhibit a range of current skill that is not always easily explained by differences in mindset or work ethic. Some students seem to fly through exercises, complete their homework in a few minutes, then eagerly stay after school for maths contests. Others, by contrast, seem to curiously feel a headache approaching on the morning of every maths test. Every student wants to succeed, but it just seems so much easier for some, which can be particularly frustrating if you feel that your peers are getting better results with less effort. As we age, the differences seem increasingly evident. It certainly can feel like some people are just better at doing maths than others. What is going on?

To be fair, we can acknowledge that our brains are not all the same, and that some amount of natural variation, however overblown, does make certain people a little better than others at certain things, all else being equal (what really differs is our personalities; more on that in a bit). However, the aforementioned rat study should remind us that traits we assume are hardwired into our DNA can actually be largely or entirely determined by environmental factors and personal experiences, many of which can occur before anyone is really looking. 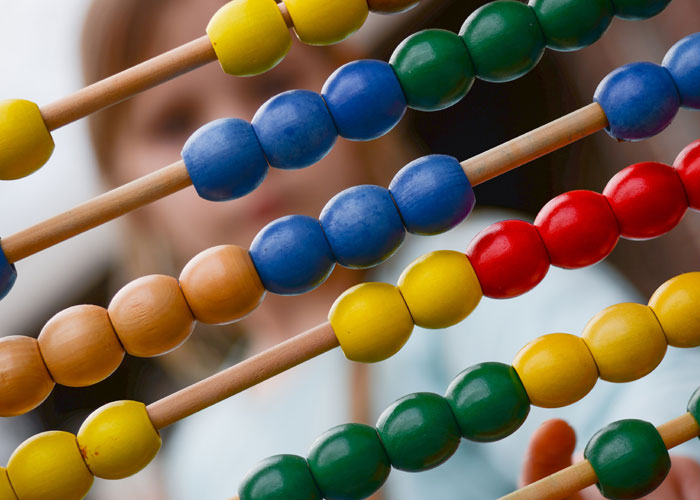 From a very young age, my parents would play simple math games with me for about 10 minutes every day, using my toys and candies that I liked. I participated eagerly in these developmentally appropriate activities, and by the time I entered primary school I had accrued over 100 hours of practice at simple maths, practice which my classmates lacked. When my teachers met me, they labelled me a ‘math wiz’ and tasked me with self-study in the corner during maths lessons. Nobody saw the hours upon hours of engaged study, they only saw the result, and assumed a natural talent for lack of other apparent evidence. 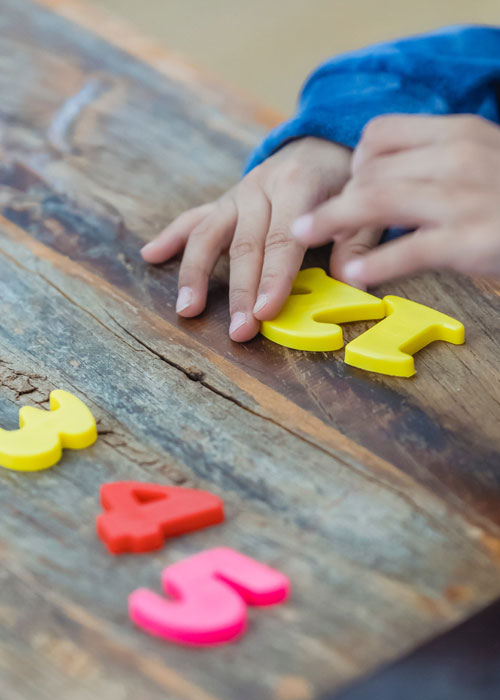 As we age, these differences compound; more maths skill begets more engagement, which begets further and more beneficial practice. Strong foundations make the small tasks of mathematical practice easier and faster, which gives those learners easier access to the high-level concepts and Aha! moments that create the foundation for further knowledge and skill. [ii] Conversely, those with few productive experiences in the past have less access, which can in turn lead to less interest and lowered motivation. The fact that we see these gaps widen as children grow does not belie the tenets of Growth Mindset, it validates them: If mathematical aptitude were innate, we would expect these differences to be static, but in fact our math abilities are always growing, and those inhabiting the choicest sunshine tend to grow fastest, widening the disparity.

So no, you’re not imagining that some students in your maths class seem to get better results with less strenuous effort, but also no, this isn’t a predetermined nor immutable situation! Every learner, given the appropriate experiences and guidance, can enjoy maths and perform well at advanced levels. [iii] Furthermore, it is never too late to start or continue on this path. For adult learners of maths or any other subject, it is incumbent upon each of us to seek and find engaging and motivating means of interacting with the relevant concepts and skills, in order to increase our understanding and build momentum. For child learners, it is incumbent upon we the educators to expose them to these positive and enlightening experiences on a regular basis, so that every learner has the opportunity to build meaning and skill and maintain that positive feedback loop.

By my reckoning, this educational imperative has crucial implications for our work as educators: 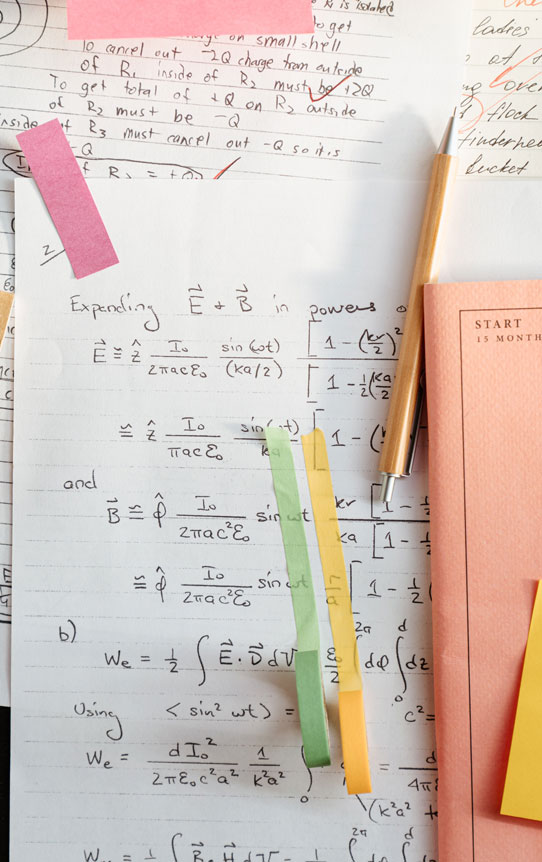 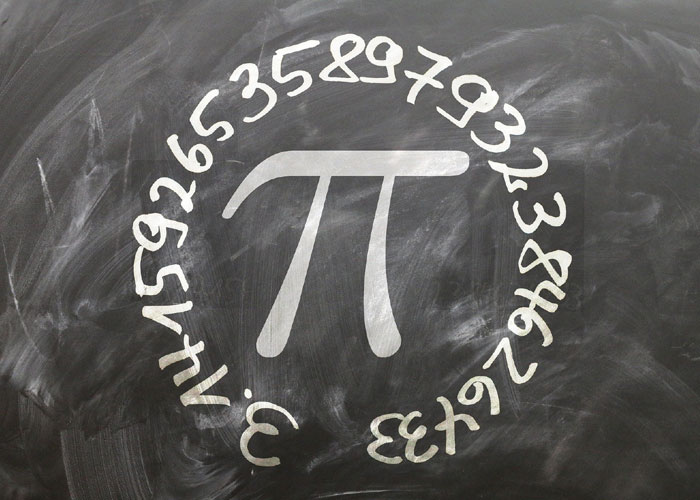 Everyone has the potential to be a mathematician. Yes, that includes you, my dear reader! Mathematical reasoning is innate to all humans. Remember the rats, bred for a genetic disposition that turned out to not be genetic at all, and remember that while you are alive, you are still growing and learning, your brain a product of the life you have lived and will live.

Unlike the rats, I hope we can learn to be a little less anxious, and more hopeful. 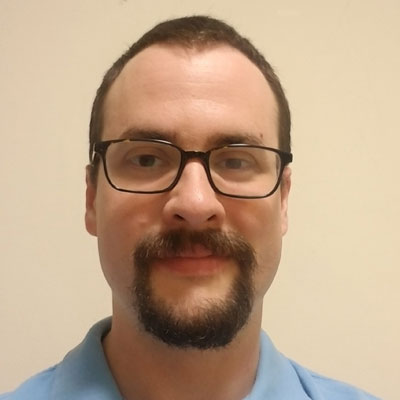 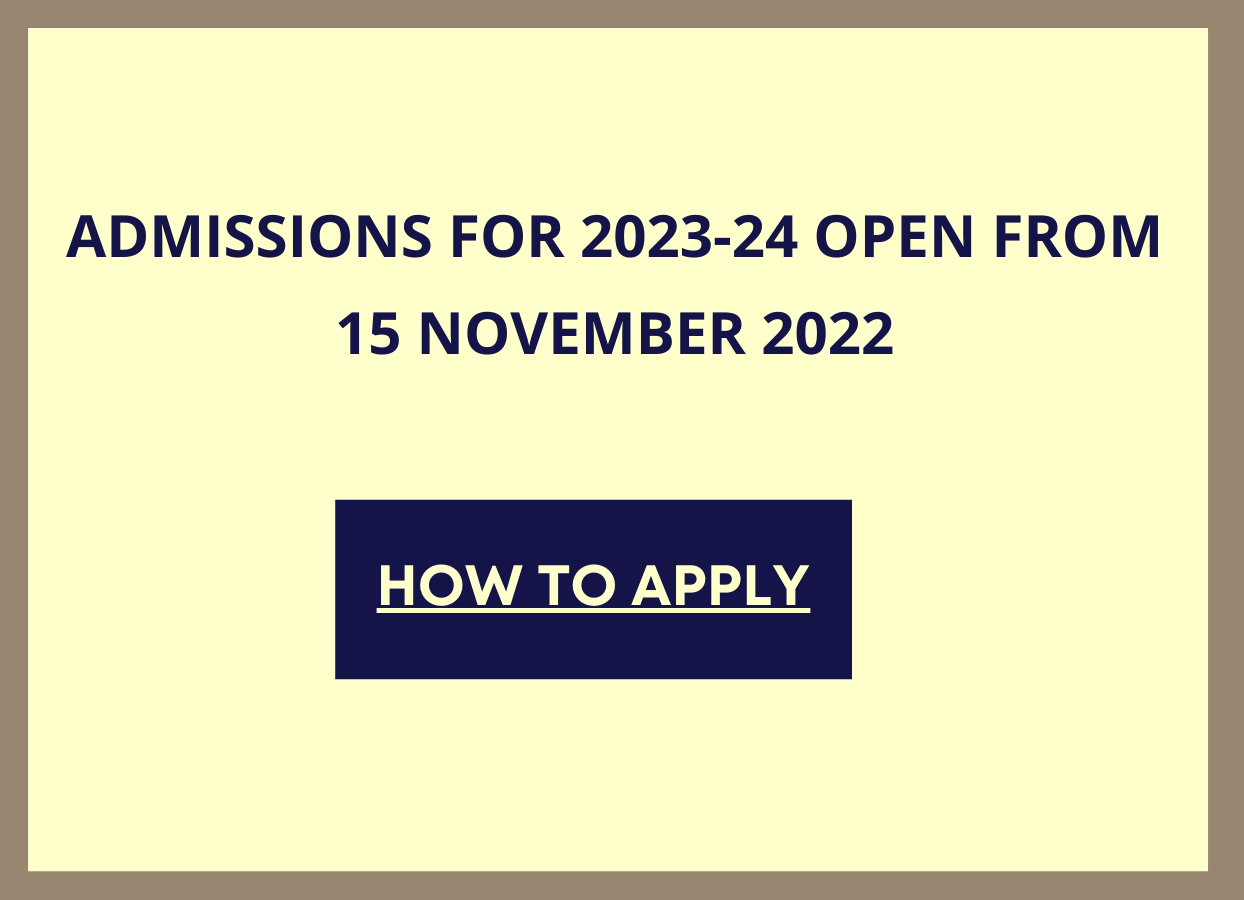