The power of sport to build communities

I fondly remember as a child going to watch Wales play rugby at the then Cardiff Arms Park. The atmosphere electric, the singing deafening and the crowd cheering. That excited feeling of anticipation and the overwhelming sense of belonging, being swept along by the sea of red shirts and bright yellow daffodils gave me goose bumps as the sound of Welsh hymns echoed into the air. The smiles, camaraderie and spirit transcending generations whether we won or lost. We had all gathered together for one common purpose – to celebrate the passion and the unity of sport. A feeling I will never forget and partly the reason why sport is so important to me. 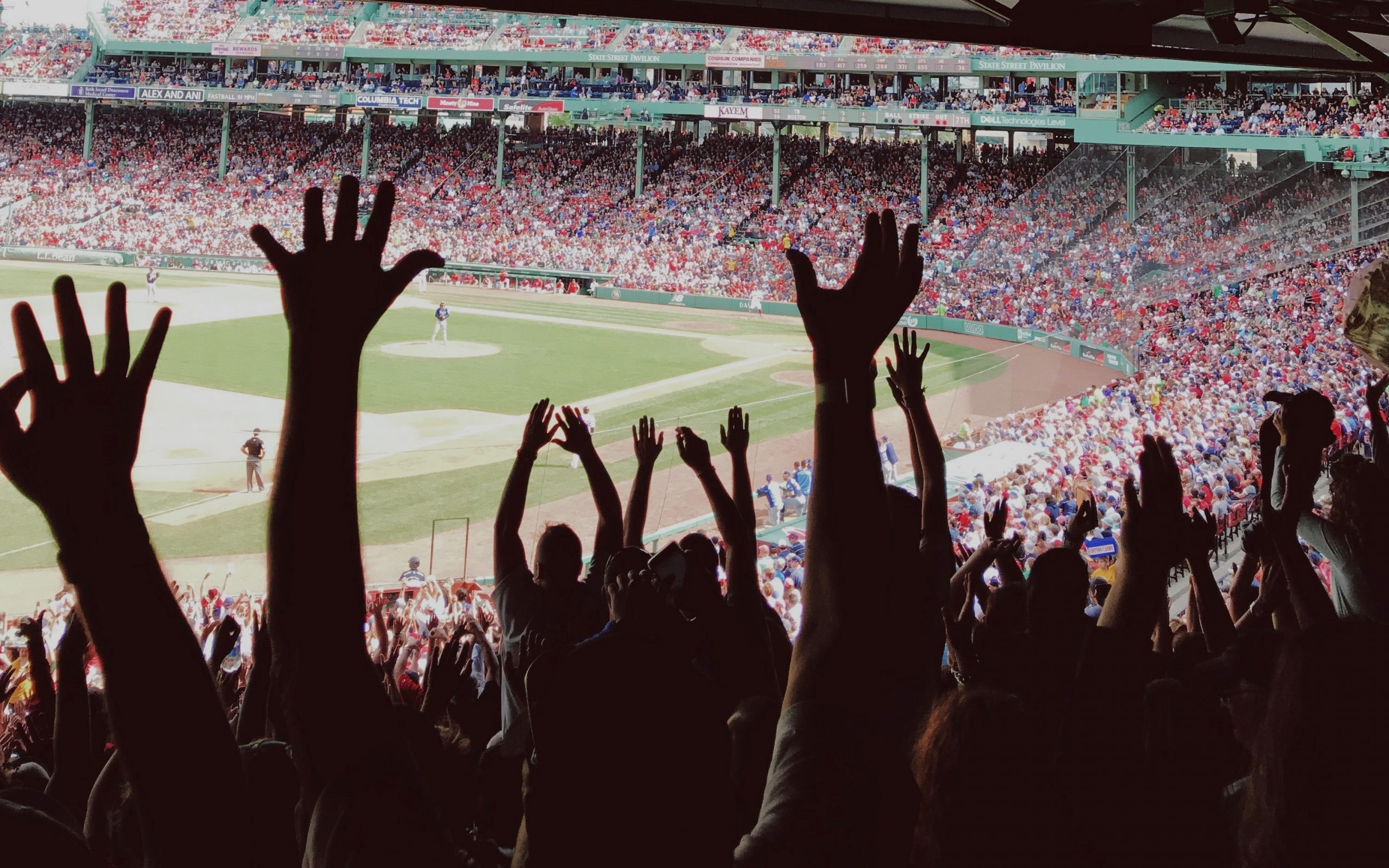 For so long stadiums have been empty, supporters confined to their houses and athletes trying to perform in silence.

For so long the school field has been empty, students confined to bubbles and sports performances taking place at home. Sports fields have become home to birds and insects rather than children, parents and teachers.

The energetic atmosphere of a Saturday morning tournament or swimming gala, with noisy cheering and shouts of encouragements to keep going has been substituted for mellow, peaceful chirping and solitude.

But now the crowds are back. The ecstatic jubilations seen on the faces of both players and supporters as Kohli hits 6 after 6 in the IPL. The Millennium Stadium (formally Cardiff Arms Park) back to its former glory with the noise of the crowds lifting the roof, lifting the players and lifting the spirits of the fan community.

And here at TBS the Panther roars again! 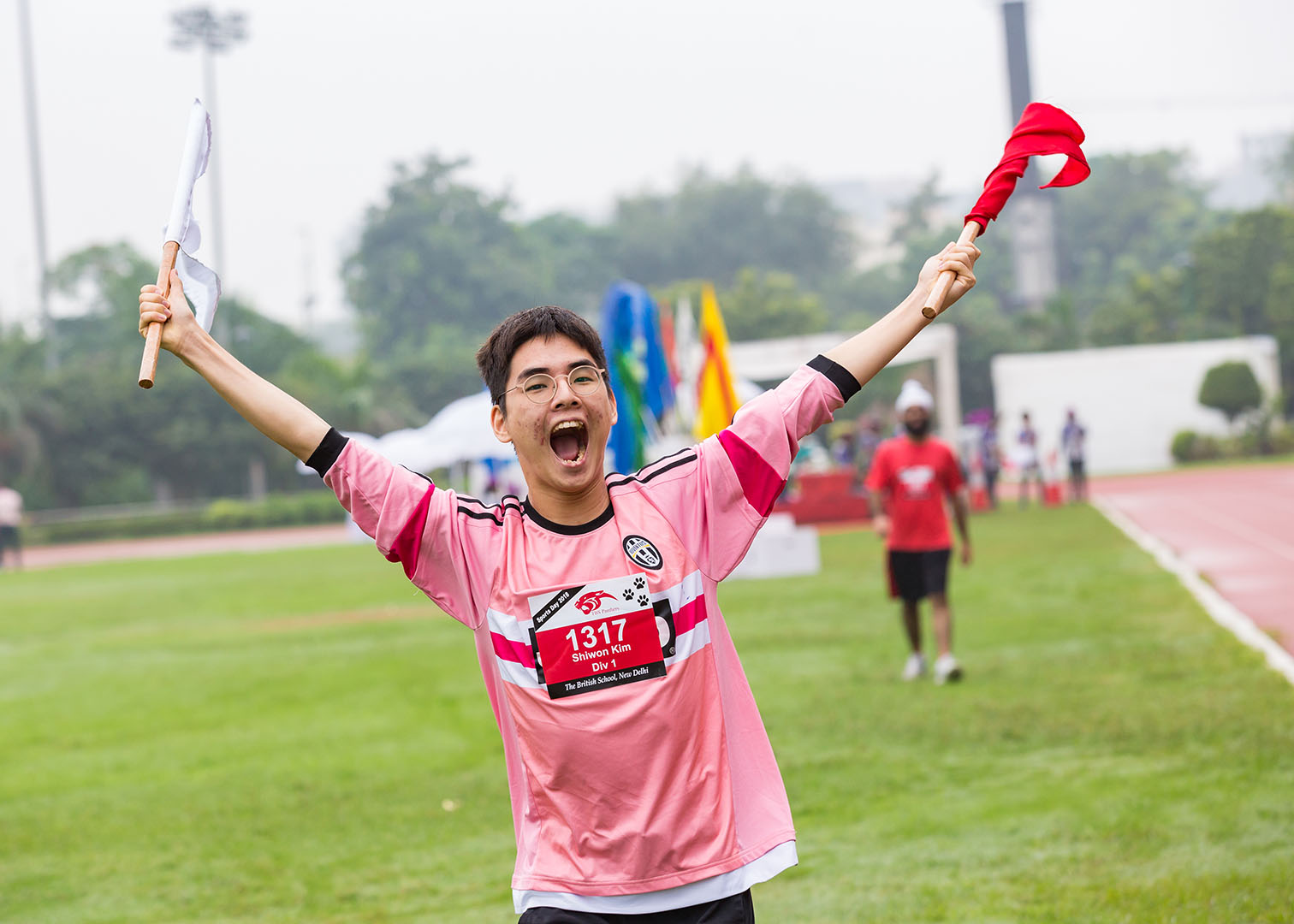 Shot before the pandemic

Teachers and students alike are once again inspired and united by the common language of sports. During breaks and lunch times the school fields are buzzing with excited children’s voices that drift and lift the spirts of the school community. The natural sounds of happy children playing and competing in self organised races and spontaneous creative games. So what is it that makes it so compelling? What is it that switches us on as a competitor? What is it that switches us on as observers? 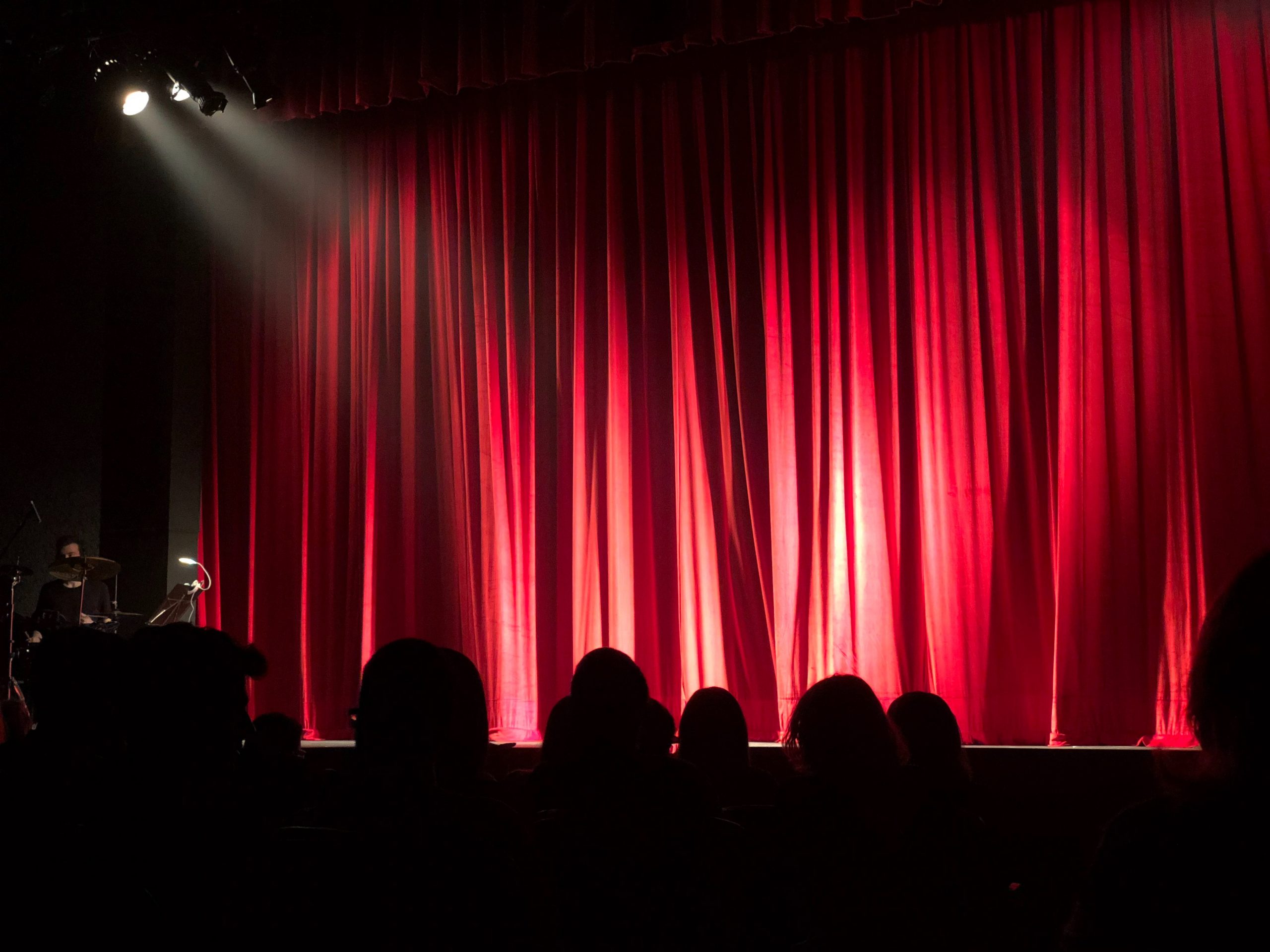 For the crowd, it is the theatre. Theatre of the purest kind. The players at the Globe merely read the lines of the Bard. The players of pre-Nazi Germany, the words of Brecht. And the players of the West End, perhaps the monologues of Bennet. But for all the glory of Henry V or the thrills on The Mousetrap, the ending is predetermined; the script is written and even the stage directions have already choreographed each and every movement and gesture to the point of when to raise an eyebrow.

But any sport from the simplest game of conkers to the game of 15-a-side rugby union constitutes truly unscripted theatre where, from the first second, anything can happen. The 2012 Rider Cup featured a European come-back that Hollywood script writers would not have written for fear of shouts of cliché. The 2005 Ashes series provided more, real and tangible tension and climax than all of the Rocky films combined. Federer vs Nadal at Wimbledon 2008. The history books are littered with the most improbable stories and there are so many yet to be written.

And each and every time one of these events happen, communities are bound together in victory or defeat, united in support through the highs and lows of the emotional roller-coaster of supporting a team. And while every victory makes every defeat that much more painful, every bitter taste of defeat makes the taste of victory that much more sweet. 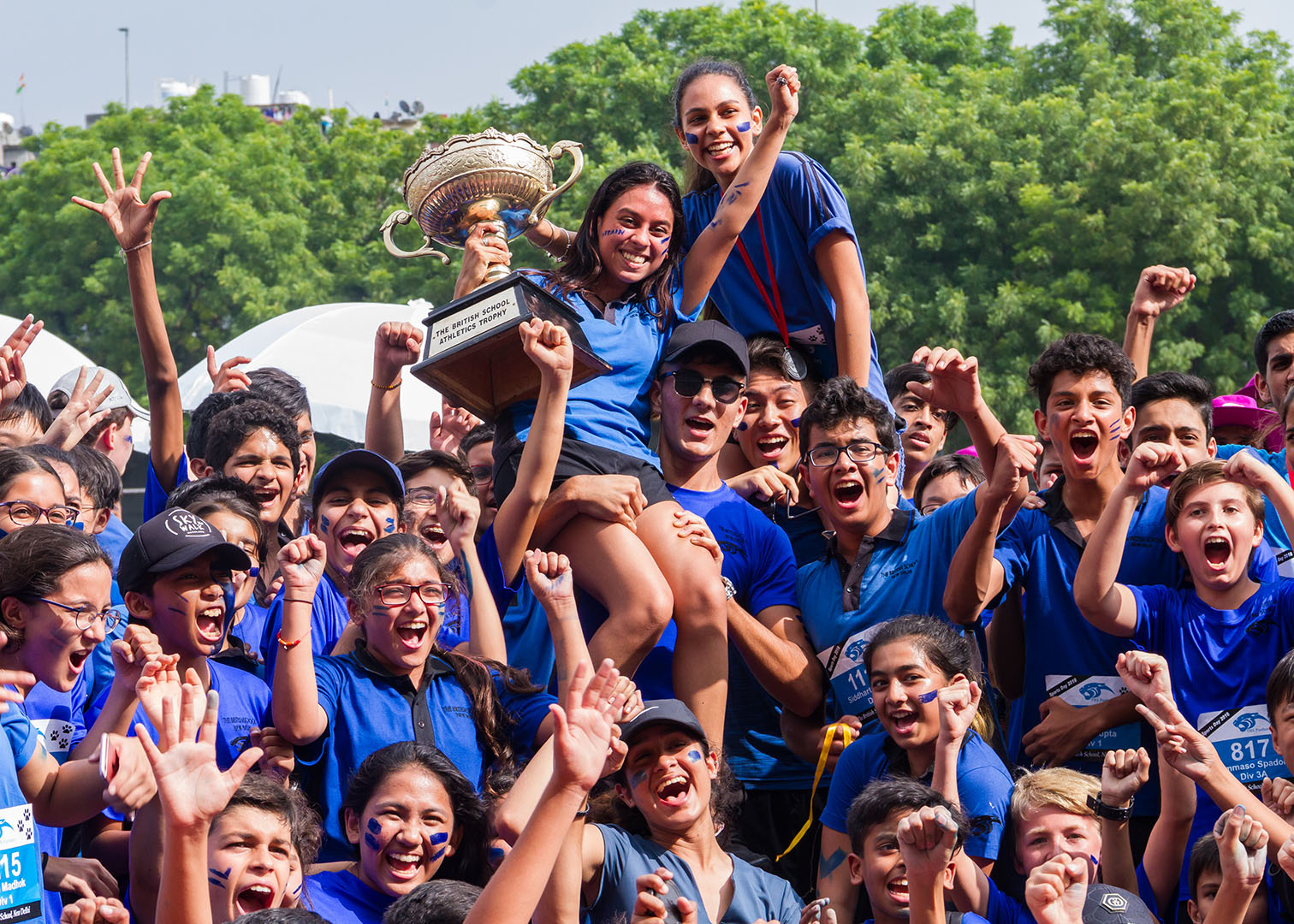 Shot before the pandemic

It was a joy this week to watch the crowds cheer once again at TBS as we hosted the FOBISIA virtual swim event and the Nutmeg Competition. A community reunited, winners and losers, spectators and competitors, and teachers and students. All inspired and speaking the language of sport. 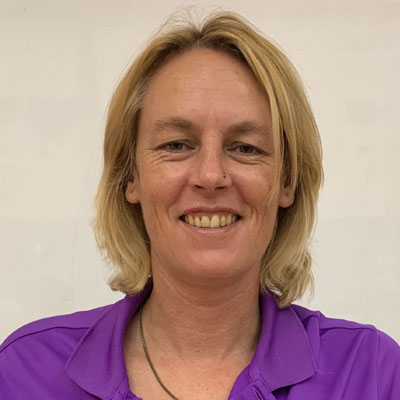 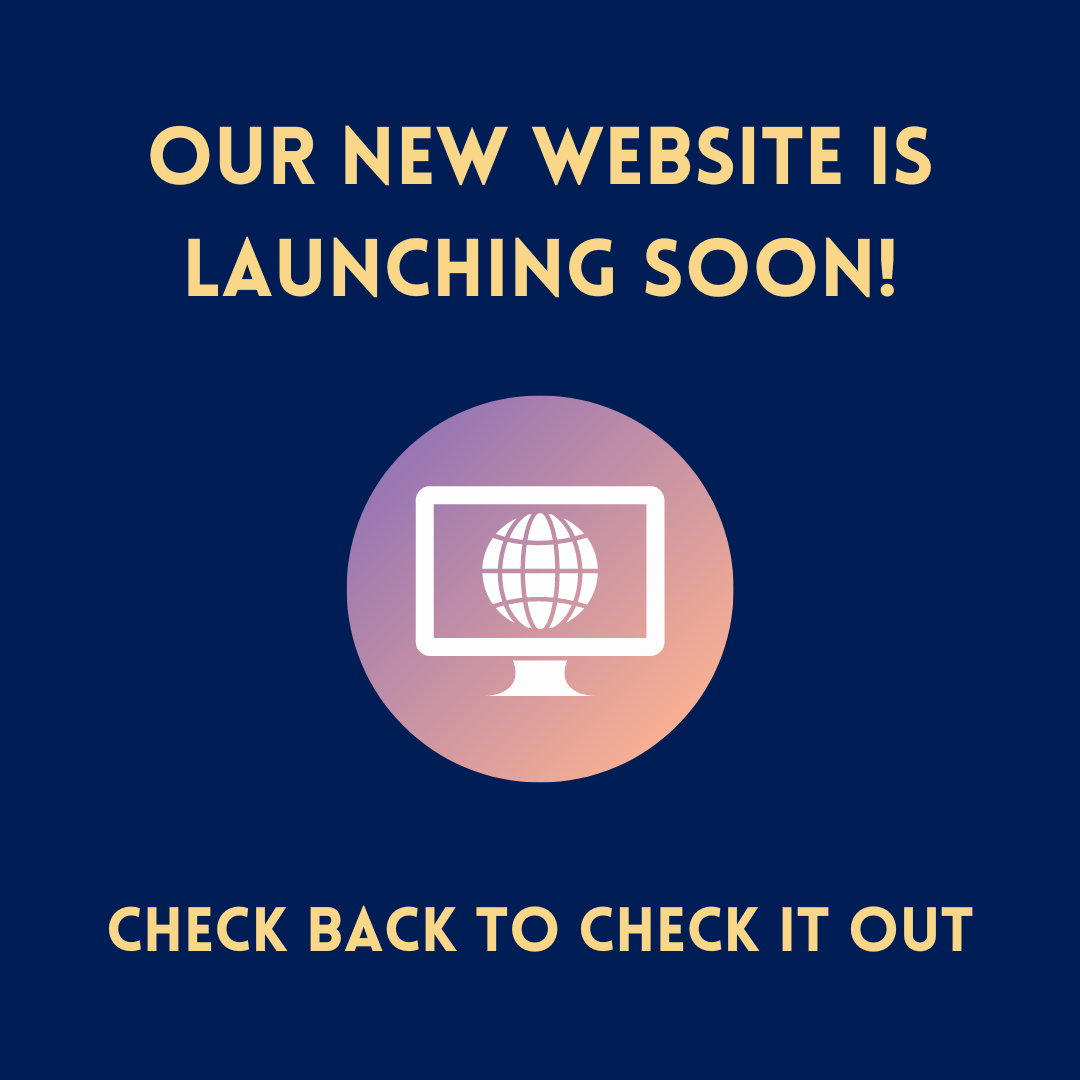